Penn was defeated by Columbia by 3-2 in the consolation final of the Match Madness played during Fox Hollow Event on Sunday at the Fox Hollow Golf Course (FHGC). 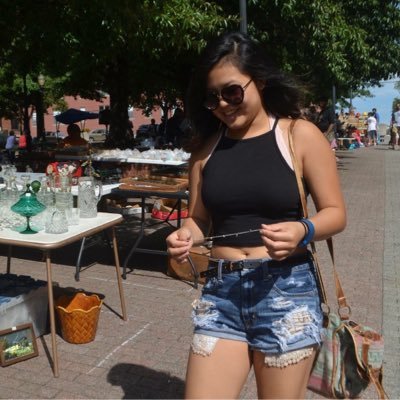 Columbia beat Penn 3-2 as the first-year Katie Lee, senior Nancy Xu and sophomore Emily Chu all registered respective one-on-one victories. In addition to that the first-year Kim Chiang triumphed an individual match for the Lions.

In the match Princeton defeated Seton Hall by 3-2 to receive the team title.

On the other hand, on Saturday the host of the game Princeton defeated Columbia by the score 3-2 to reach to the final level, while Penn was defeated by Seton Hall with the score 3.5-1.5.

The complete results of matches played both on Sunday and Saturday between the team are listed below.

For more details about the match and its result, you can access the whole news